What You Need to Know About the Spotted Lanternfly

The spotted lanternfly: a new invasive pest to know about

Lycorma delicatula, commonly referred to as the spotted lanternfly, is an invasive insect that’s native to China. It was first seen in Pennsylvania in September 2014, but has since spread to other regions of the country. Much like the gypsy moth, which is present in several states, the spotted lanternfly is capable of destroying several important crops. Take a closer look at the threat this insect presents, and learn how to prevent spreading them to new areas when you move.

Spotted lanternflies will look different depending on the time of year. Adults will be seen in autumn months, while the nymphs will be present in spring and summer. Eggs are believed to hatch in early May.

Adults are approximately one-inch long and a half-inch wide. They’re easily identified by the black spots on their wings, which are gray when the insect is at rest. They also have hind wings with a black and red pattern.

Eggs will be found in masses, with a dark mud-like consistency in the early stages. Later stages will have four to seven columns of one-inch long eggs.

What to do if you find the spotted lanternfly

If you see any life stage of the spotted lanternfly, you should take immediate action. In areas where the spotted lanternfly has already been reported, you should destroy it. Egg masses can be scraped from the surface they’re attached to, double-bagged and thrown away. Adults and nymphs can be crushed or swatted, but that may not be a feasible option since they’re able to jump long distances. Large infestations might be better controlled with professional pest control services. Any destroyed egg masses should be reported here.

If you find any in a region where they haven’t been previously seen, you should attempt to capture one and preserve it in alcohol or take a photo. You should also call the invasive species hotline at 1-866-253-7189 to report it.

What is the U.S. Department of Agriculture doing?

In February 2018, the U.S. Department of Agriculture (USDA) announced a $17.5 million investment to stop the spread of the invasive pest. This commitment came after the insect was spotted in more areas of Pennsylvania and in neighboring New York, Delaware and Virginia. According to the USDA, this emergency funding will be used to educate the public and support the goal of containing the infestation.

What do I do if I’m moving from a quarantined area?

If you’re moving from an area within the spotted lanternfly quarantine, you should take precautions to avoid spreading them to other areas of the United States. The Pennsylvania Department of Agriculture has created a checklist for residents to use before moving. They suggest checking all vehicles and outdoor items for egg masses, adults and nymphs. Items to inspect include:

If any are found, follow the instructions above for removing and disposing of them.

As a self-moving company, we encourage our customers to follow the recommended practices for stopping the spread of the spotted lanternfly. If you have any questions about the insect or how to check your belongings before a move, leave a comment below. 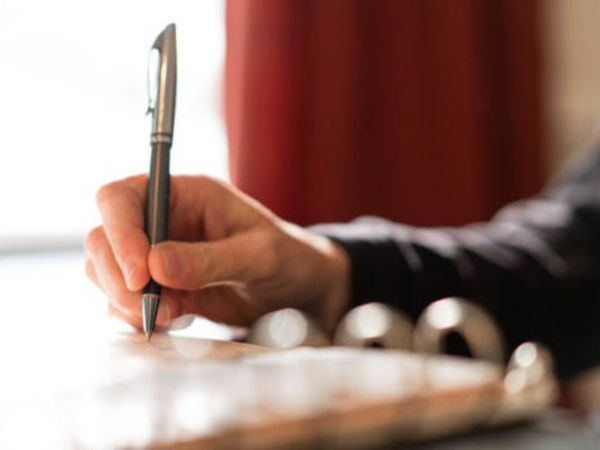 What do you call people from different states?

A complete list of official and unofficial nicknames for people from all 50 states, the U.S. territories and… 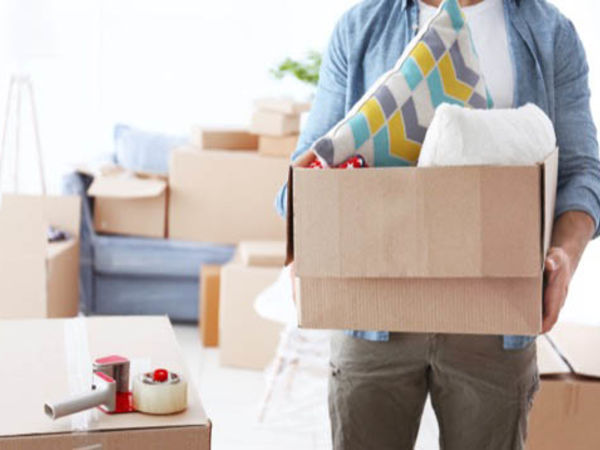 How to Lift Boxes to Avoid Injury

If you're planning a move, chances are you'll be lifting heavy boxes. Consider these techniques for lifting heavy… 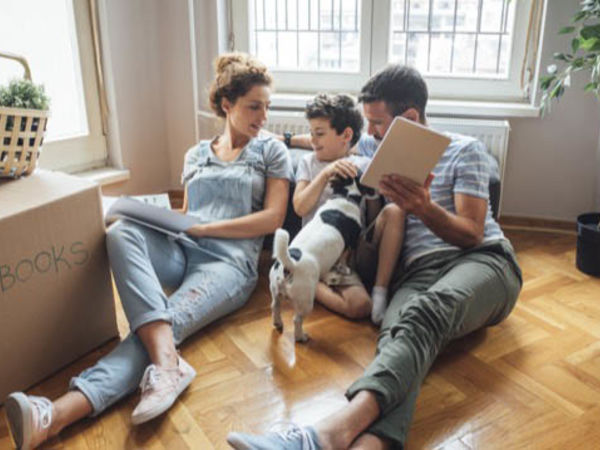 Moving with Kids: How to Help Children Transition

See our top 12 tips for moving with kids to get ideas for helping your children deal with the moving process.