Farewell quotes and other messages to say goodbye

Goodbyes can be hard no matter the occasion. But, they’re a reality people face throughout life. Whether you’re saying “goodbye” or “see you later” to friends, co-workers or a significant other, the following quotes and sayings may help ease you through the farewells.

Goodbye quotes for any occasion

Finding the right words to say to someone you love or care about is important — especially when you’re saying goodbye. Check out these goodbye quotes to help you bid a fond farewell:

Saying goodbye to a friend

Your friends are among the people you rely on the most, so parting ways is tough. If you’re missing a friend, or getting ready to say goodbye, you may find comfort in these quotes:

Goodbye quotes when leaving a job

Changing jobs or career paths means leaving behind co-workers, a familiar place and responsibilities. These quotes may give a little boost of comfort and encouragement:

Farewell quotes to family or a significant other

Saying goodbye to family, a spouse or a significant other is arguably the hardest type of goodbye. Whether temporary or permanent, these quotes may help:

What are your favorite goodbye quotes?

Do you have a favorite farewell saying we should add to our list? Leave us a comment below and let us know!

Looking for other ways to deal with farewells? Check out this resource on saying goodbye for more tips! 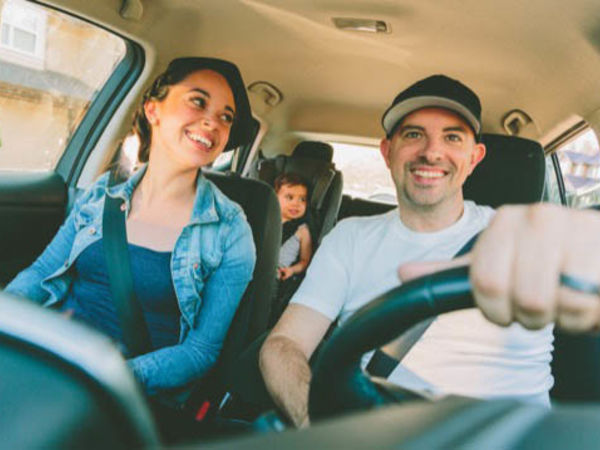 Make memories on the road and cure the “are we there yets” with these fun games to play in the car.

DIY Projects for Your New Place

Whether you’re a beginner or a pro, these easy DIY home projects will help you add personality, function and design… How to Change State Residency When Moving

Whether it's for tax or tuition purposes, it can be important to establish yourself as a resident of your new state…