Want to make your time in the car the most memorable part of the trip? Travel games are guaranteed to have everyone laughing and make the miles go by faster. We’ve curated some of the best games to play in the car, so pick the category that fits your group and get started:

These games are easier so the littlest passengers can play along without getting frustrated:

If your kids know their ABCs, watch for passing road signs and try to spot a word that begins with each letter of the alphabet in order. For example, an Arby’s, then a sign for Barr Lake, then a caution sign, and so on. (You might have to make an exception and use a word that contains an “X” — that one’s pretty tough!)

Take turns finding an object either in the car or that will stay in everyone’s line of vision for several minutes. Say, “I spy with my little eye, something that is ___” and describe the object by color. Other passengers take turns guessing the item.

This one takes a little pre-planning to either print or order the bingo cards, but it’s a fun way to keep passengers engaged as they look for the things on their cards. If you have a short trip, you can play traditional Bingo, where you try and cross off a line, or on longer trips, play to wipe out the whole card.

Give the kids blank paper and something to write with. Have them draw a map of your drive as you go.

A player thinks of something that makes a noise (like a car alarm or a dog) and mimics that noise. Other players must guess what the sound is supposed to be.

Take turns choosing two options, like “Pancakes or waffles” or “Ninjas or pirates,” and then each person says what they prefer. You can go straightforward to get to know each other better or get crazy with unrealistic options like, “Purple eyebrows or worms for fingernails.”

Fans of the show “How I Met Your Mother” may recognize this car game. When you see a dog, yell, “Zitch Dog!” If other passengers confirm the dog sighting, the player gets a point. At the end of the car ride, the player with the most points wins.

Try speaking only in questions. Anyone who hesitates, laughs or says a statement loses.

Parents, grandparents and any multi-generational mix can all be entertained with these silly games:

What makes road trip games better? Snacks! Grab a bag of mixed-flavor jellybeans at a gas station, then have everyone (except the driver, of course) take turns taste-testing with their eyes closed. The person who correctly guesses the most colors and flavors wins.

Play this one by thinking of foods for each letter in the alphabet and having each person remember the foods mentioned before. This means 25 items will have to be named from memory before the “z” food can be added to win!

Someone in the car starts a song and sings one line. Then line by line, each person takes a turn finishing the lyrics. For example, someone starts with “Take me out to the ballgame,” and the next person sings, “Take me out with the crowd,” and so on. You get a point when you don’t know the following line, and the person with the fewest points wins.

Guess how many of the next 20 license plates you pass will end in an odd or even number and keep a running score on a sheet of paper.

There are two ways to play this. The first is to keep track of how many different states you see on the trip. The second is to take a look at license plates and decode them. For example, ELT 245 could be “Extra lettuce on my tacos, 24 hours a day, 5 days a week.”

One passenger thinks of a person, place or thing. Everyone else takes turns asking yes/no questions, trying to guess the item. After twenty questions, everyone has to give a final guess.

Be the first to spot a Volkswagen Beetle and yell “Slug Bug.” Keep track of who sees the most.

This is a fun car game for music lovers. Take turns whistling/humming a song or shuffling from a playlist while everyone tries to guess the tune before the first chorus.

When you get in the car, everyone guesses what time you’ll arrive at your next stop. Whoever is closest to the correct time gets a point. Keep a tally for the whole trip.

For this game, someone says a word, and you take turns listing rhyming words. If your kids are older, you can make it more challenging by choosing categories, like foods, or only saying words with a certain number of syllables.

If you have a car full of adults, these games are sure to bust the boredom:

For this game, you say a word, and then the first person to sing a song containing that word gets the point. For example, you say “Love,” and someone sings, “Can you feel the love tonight…” If you need help coming up with words, this list will get you started.

Turn on the car radio for this one. There are two ways to play. The first is that whoever can start singing along to the song the fastest gets the point. Or you can play to name the artist or song the fastest. If you need help verifying answers, use the Shazam app.

Someone names a movie or celebrity, and then the next player takes the last letter of that word and names another movie or celebrity that begins with that letter. So go from “Titanic” to “Carey Mulligan” to “Napoleon Dynamite.”

This game is a group effort. Try to name all of the presidents. Bonus points if you can do it in order.

Write a story together one word at a time. Go around the car, and each person builds a tale with just a single word.

Choose a TV show or movie that all the passengers are familiar with and take turns spelling characters’ names. Someone in the car can serve as the referee, looking up spellings online to check answers. Some topic ideas: Friends (can anyone spell Phoebe’s last name correctly?), Harry Potter, Disney movies, Marvel movies, and Lord of the Rings.

Never Have I Ever

Each person holds up five fingers. One person says something they’ve never done. If a player has done that thing, they put a finger down. The first person to make a fist is out. It’s fun to play this game to get to know each other, or if you know each other well, you can target your statements to try and force people out. For example, “Never have I ever gone skydiving” could target your one friend who has.

Other tips for making your road trip great

There’s more to a long drive than being entertained. Make sure you’re prepared with this road trip guide. It covers everything from helpful apps to safety tips.

What’s the most fun driving game?

Do you love to play something that didn’t make our list? Share it with us in the comments below! 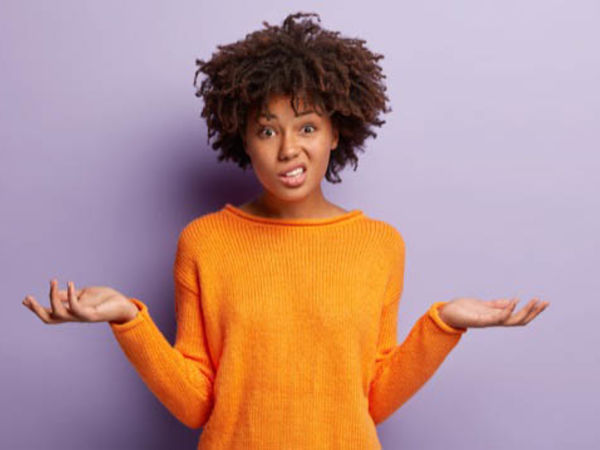 Moving With No Forwarding Address

Even if you don’t know your final address, you can still book a move with U-Pack. Learn how it works and get tips… 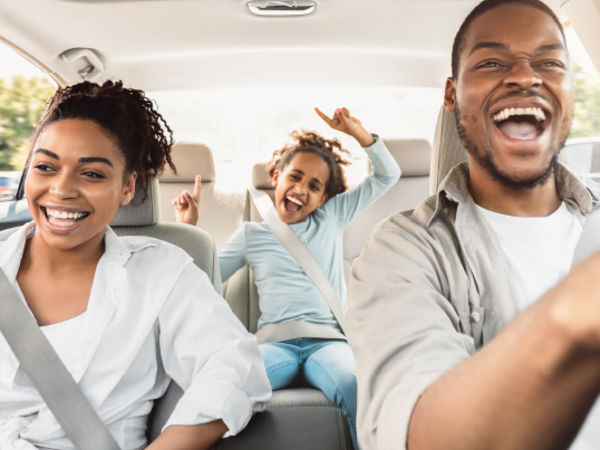 How to Turn Your Move Into a Fun Family Road Trip

Long-distance moving in your future? Follow these 8 tips to turn your long-distance drive into the ultimate family… 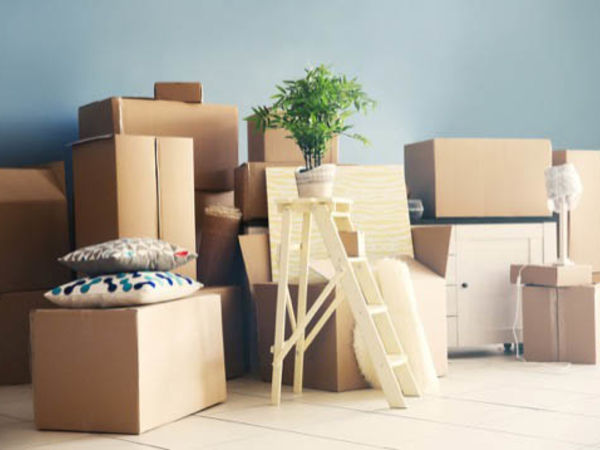 Moving to or from an apartment? Check out our ultimate guide to learn what to expect and tips to make the process…