10 Most Dangerous Roads in the U.S.

What are the worst roads in America?

Many different factors can make a stretch of road difficult and potentially dangerous to travel. You may want to avoid highways and interstates with bad driving records or poor road conditions when travelling across the country. Or maybe you want to take an adventurous route and hit up a road with demanding terrain. Because U-Pack® customers often turn their move into a fun family road trip, we’ve heard many stories about areas that are tough to traverse. We took those comments and checked into things like accident data, government records and insurance claims to figure out 10 of the most dangerous drives in the country. You may want to steer clear of them if you’re a timid driver or set your GPS for them if you’re looking for adventure!

10 of the scariest roads in America

Some of these are highways or interstates, while other potentially hazardous trips cover specific cities or states.

Places with the worst roads in the U.S.

Overall, the roads in these places are in bad shape, making for a bumpy and potentially hazardous drive. Or in other areas, it’s the drivers you should be aware of.

The U.S. Department of Transportation uses the International Roughness Index to measure how a vehicle moves vertically from bumps in the road. A score under 95 inches per mile is good, and over 170 inches per mile is bad. The roads across our nation’s capital scored the highest at 214.7. Buckle up if you’re driving through D.C.!

According to the Federal Highway Administration’s State Highway Infrastructure Report, around 17% of the non-interstate highways are in poor condition. While the state is making progress toward better road conditions, they are still below their desired target.

You might think drivers in your area are bad about blocking the passing lane or not using turn signals. However, drivers in Omaha, NE rank worst overall when averaging accidents, speeding tickets, DUIs, moving citations and insurance claims. They ranked #1 in DUIs and the top 15 of every other category. On the opposite end of the spectrum, Birmingham, AL, has the best drivers with fewer speeding tickets and driving citations than anywhere else.

Some routes will take you across distinct stretches of road.

The curviest road in America

Deals Gap is a mountain pass between Tennessee and North Carolina where over 11 miles, you’ll twist through 318 turns. Because of the curvy path, this stretch is known as the Tail of the Dragon. To keep everyone safe on the road, the speed limit is just 30 MPH. While this drive is super scenic, it’s known as a destination for motorcycle enthusiasts, so don’t take your eyes off the road — watch for bikers.

West of Denver, CO, the drive on I-70 through Loveland Pass is notoriously steep. Loveland Pass is the continental divide, and at 12,000 feet above sea level, it’s a scenic destination for many. However, drive with care as there’s a pretty constant 6.7% grade with many tight turns. Avoid this area in winter weather conditions if you’re not used to driving in ice and snow.

The 28 mile stretch from I-70 and State Highway 103 in Colorado leading to Mount Evans is the highest road in the U.S. The Mount Evans Scenic Byway gains over 7,000 feet of elevation as you drive, taking you to 14,130 feet above sea level at the top. The scariest part of the drive isn’t the elevation, though. It’s narrow in many places with sudden drop-offs and no guardrails.

The deadliest roads in the U.S.

According to the Association for Safe International Road Travel, more than 38,000 people die each year in crashes on U.S. roads. Most of these roads don’t have challenging terrain. Instead, they have lots of traffic, which can lead to an increase in accidents and fatalities.

Interstate 5 is home to more than one million motorists each day. People drive it from the Mexico-US border at San Ysidro into Oregon, passing through Los Angeles, San Diego, Santa Ana, and Sacramento. It’s often cited as the deadliest road in the U.S., with data showing that from 2015 to 2019, 544 fatal crashes killed 584 people. This road becomes increasingly problematic during rain since many drivers are not used to driving in wet conditions.

Going from the Mexico border to Colorado, passing through Albuquerque and Santa Fe, this route averages 25 fatalities each year, with 89% of fatal crashes happening in clear weather. Speeding, congestion and distracted driving are the most listed causes of accidents here.

The 130-mile stretch of interstate between Tampa and Daytona Beach is one of the most dangerous roads, with an average of 1.2 deaths per mile each year. However, the Florida DOT says they are making improvements to decrease that number significantly.

Where there are more drivers, there are bound to be more accidents. Houston is the most populated city in Texas, and Interstate 45 takes drivers from Galveston to Dallas, right through the heart of Houston. In 2019, it was named the most dangerous highway in the nation with 56 fatal accidents per 100 miles and the highest number of drunk driving fatalities at 17.5 deaths per 100 miles. Trends unfortunately aren’t changing in 2021. Miles driven were down 13%, but traffic deaths were up 8%.

Have you driven one of the most dangerous highways?

If you’ve been on one of them before, share your experience with us in the comments. Or, if you have a scary or difficult road that you think belongs on the list, let us know.

Need to make an out-of-state move with your cat? Check out these 10 tips for a smooth trip. 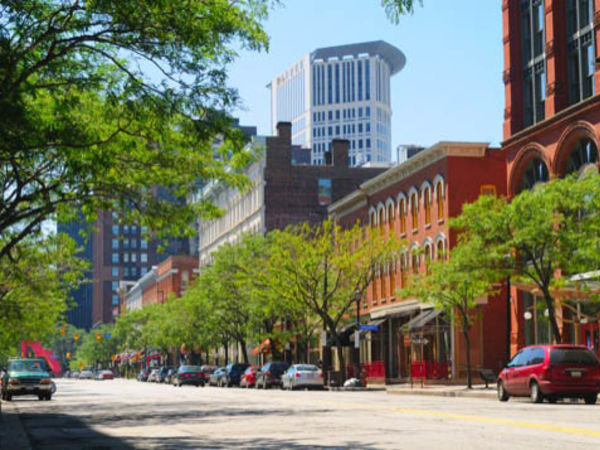 Do I Need A Parking Permit?

Wondering about parking permits for moving equipment? Learn if you need a moving permit and how to get one. 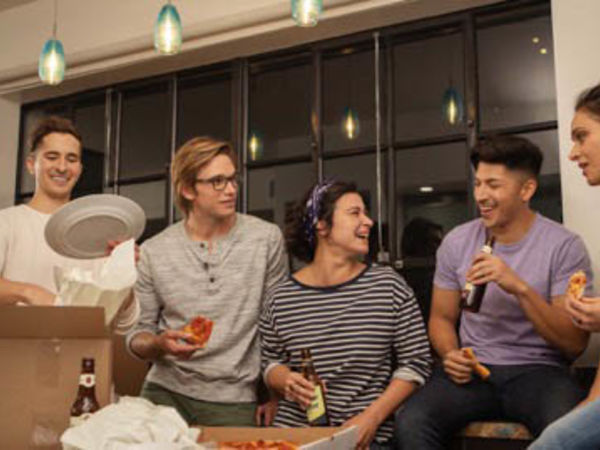 Need to plan a goodbye party? Check out 10 going away party themes and 5 must-haves to make the party a success.